We all have that one vehicle from our childhood that holds a special place in our hearts. For me, it was my mother’s teal-green GEO Tracker. I still remember sitting in the 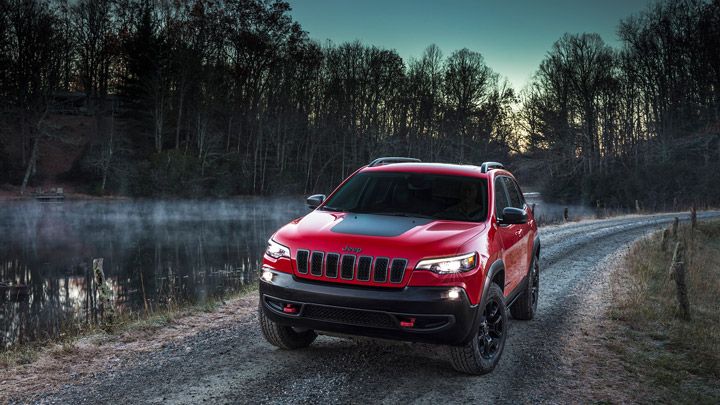 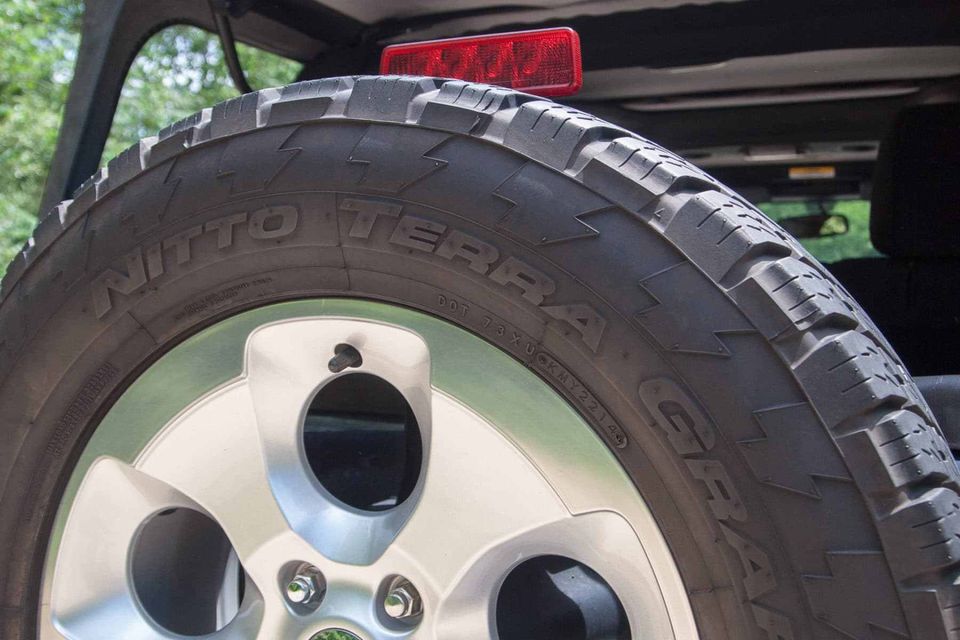 Nitto is well known for its wide variety of performance tires, with many catered specifically to off-road and race applications. One of Nitto’s earliest entries into the all-terrain segment was the venerable 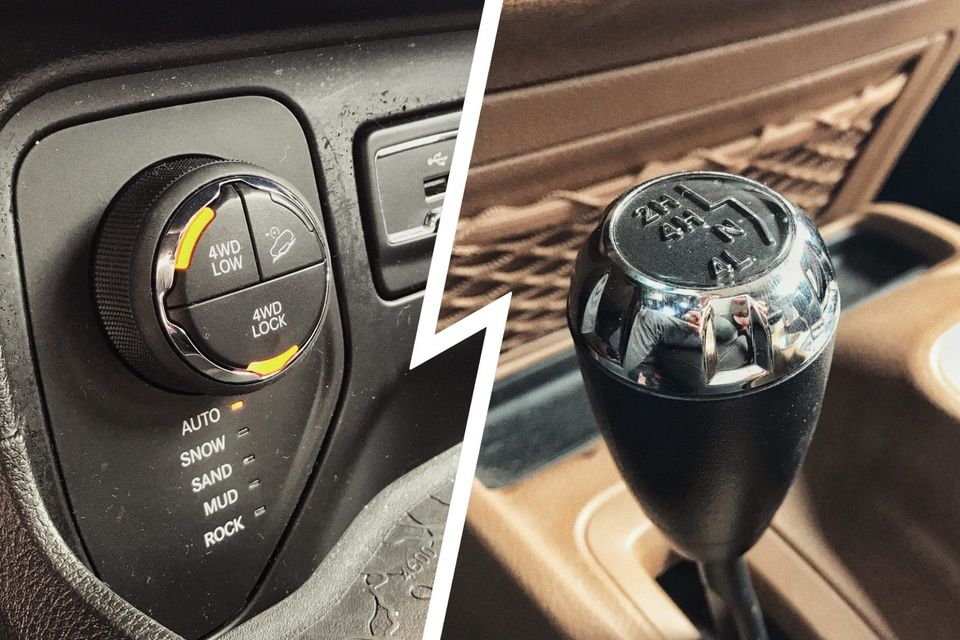 In principle, four-wheel drive is a pretty simple concept. Power from the engine is sent through the transmission to a transfer case that sends power to the front and rear wheels. In the