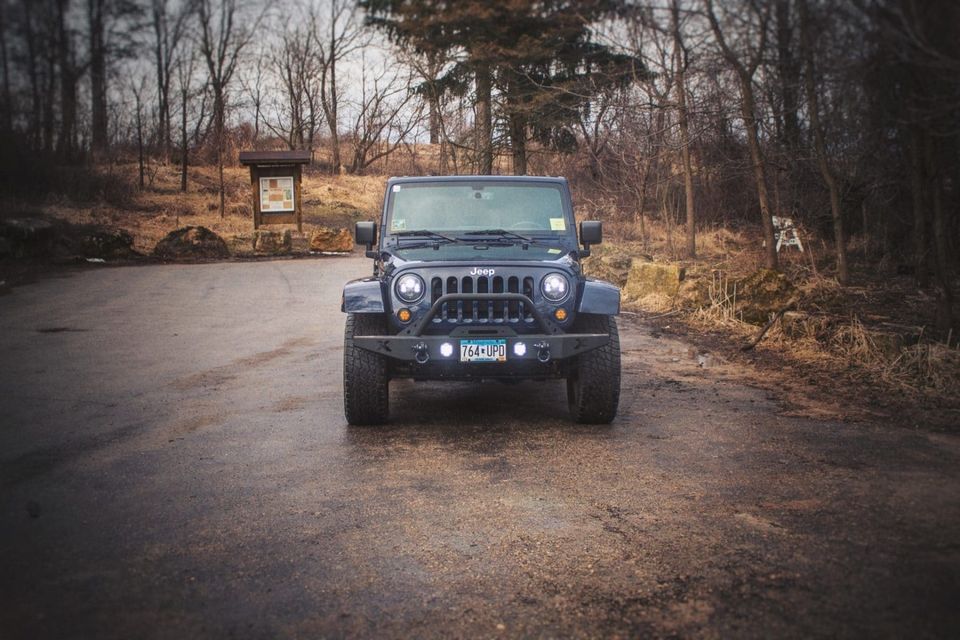 Project Wrangler is back, complete with a new factory-built engine banging away quietly under the hood. My Jeep has a new heart. After almost three weeks of extensive engine repairs, Fiat Chrysler had 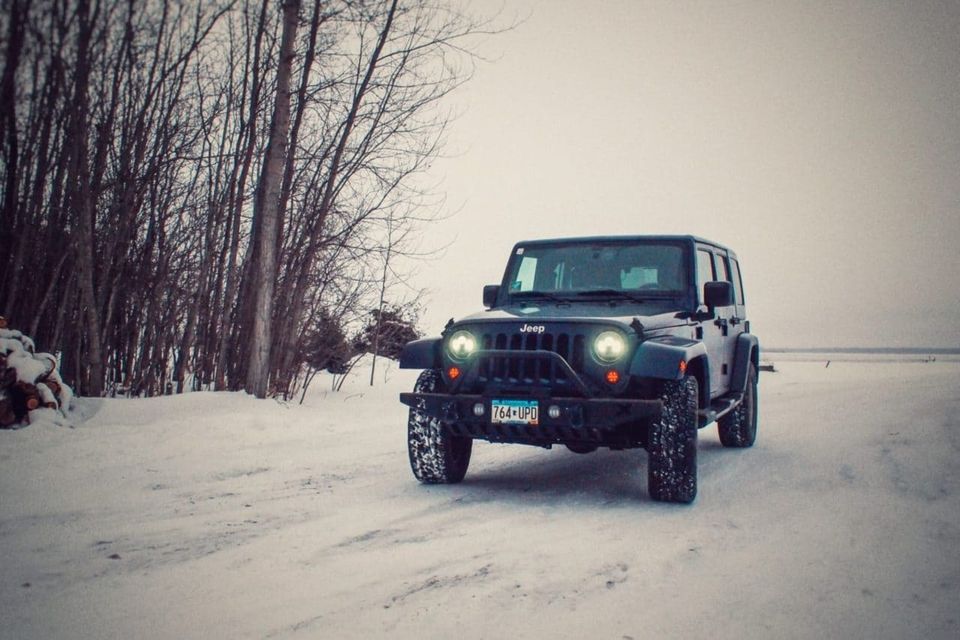 No, the Wrangler isn’t dead, at least not yet, but Project Wrangler is on hold. It’ll stay in a state of suspended animation until I get my Jeep back from the 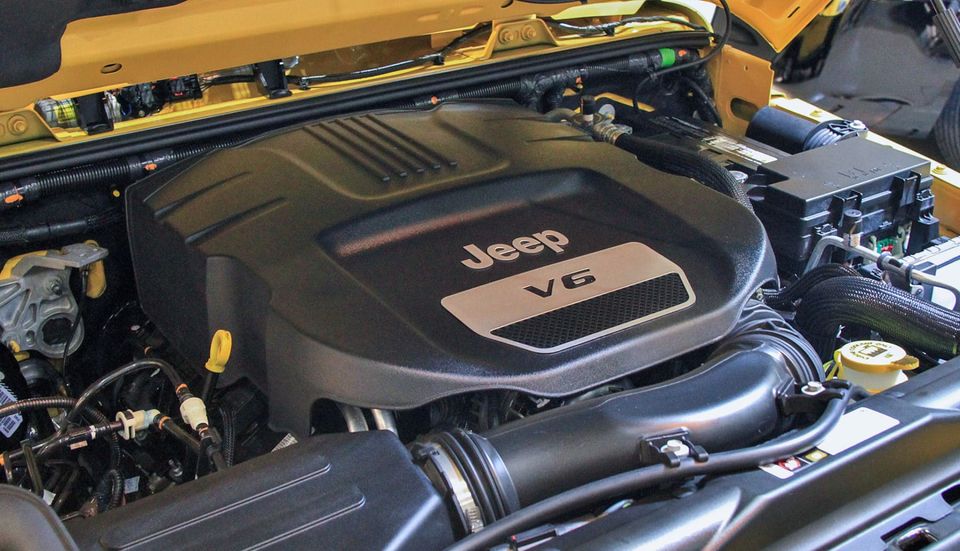 In late February 2017, I parked my Jeep at the dealer’s lot for the second time in three months. The tick, tick, tick of my Wrangler’s ill-fated Pentastar was back and 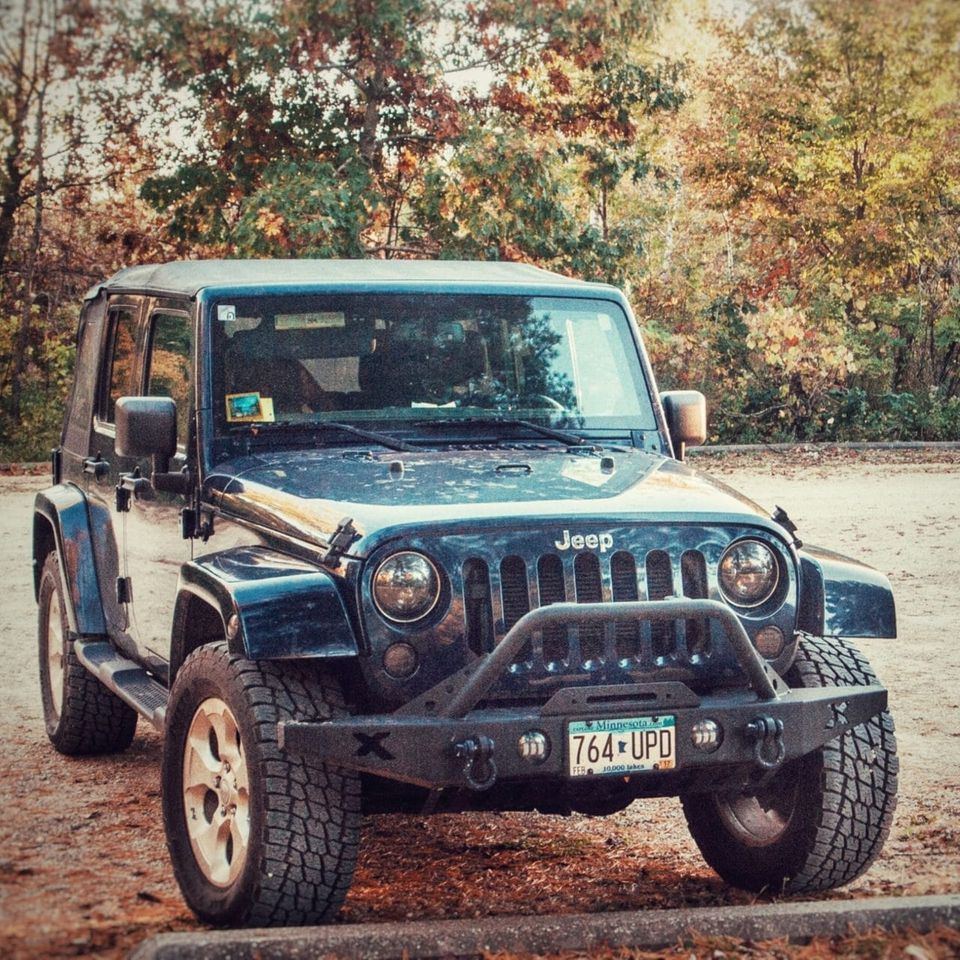 “Tick, tick, tick, tick,” this is is the sound my Wrangler’s engine was making this week when I dropped it off at the dealership Wednesday. I was concerned my Jeep had developed